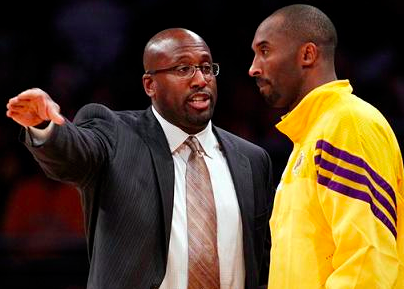 Mike Brown and Kobe Bryant Hash it Out

Mike Brown and Kobe are walking towards each other in a large gym. Brown speaks.

Mike Brown: So uh... Kobe, I know there's been talk about us having troubles in the paper. Idle speculation, of course, but considering we're more or less both on long-term contracts, I thought we'd hash it out right now.

Kobe Bryant (shaking hands): You know, you're right. You guys really had our number in those last few years with the Cavs, and a lot of the credit goes to you. You honestly outcoached Phil Jax, and you brought the Cavs at least as far as Phil Jackson brought the Lakers for a few years, arguably with less talent. I think most of the problem with you was LeBron, not vice versa. I want to work with you, not against you.

MB: The same for you. Kobe, your moves are as sophisticated as any offensive player. I know you aren't as physically capable as in your peak, but you're still a top 10 offensive player. And I may be a stodgy defensive coach from way down south --

KB: Wait, Coach, didn't you grow up in Germany?

MB: ... -- but that still means something where I'm from. Offense matters. You matter. We all know that.

KB: ... okay. Uh. Well, this conversation is going pretty well, I think. It's clear that we respect one another's abilities and the winning mentality each of us brings to the table.

MB (brings two swords from behind back): Good. I think we're ready to hash things out, then. 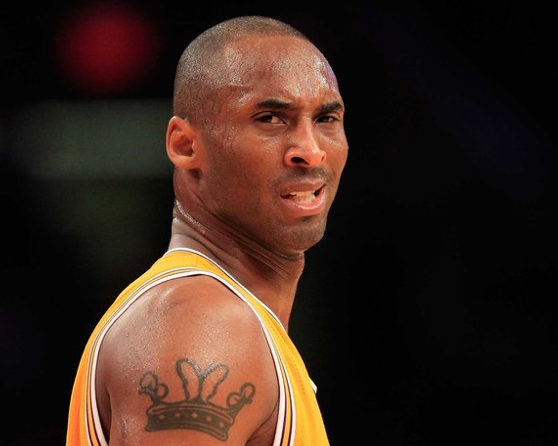 MB: Maybe "hashing" means something different where you're from, Kobe. Go on, select your sword.

MB: Select your sword, motherfucker. This first one is big as shit, could kill a deer from 10 meters. A 33 foot sword!

KB: I thought you meant that we'd talk about our --

MB: Yes, this tiny sword could cut a boulder of diamond like a fucking baked potato. So which you want?

KB: Coach, just... just stop for a second! Let me ask you something.

MB: Alright, Kobe, what can I do for you?

KB: I don't want a sword. If one of us gets killed or cut up by one of these swords, that would be terrible. Our season would be ruined, almost immediately. What the hell is wrong with you?

MB: That's true, but these swords are safe if you've ever handled one. I can show you how.

KB: No, dumbass, I mean, it's not handling the swords that matters, it's getting hit by the sword in a duel that matters. It's inherently unsafe. I'm not made of diamonds and invincible super-fluid, even if most of my fans think so.

MB: Haha, you thought we were going to fight? That having a sword fight with my most talented, beloved player would be my first official act as coach? Hah. Hahaha. Kobe, I've always thought you were intelligent.

KB: Then why did you have me select a sword? Goddamn, man! Tell me this, then, what were you planning on cutting, coach?

Mike Brown pushes a button. The other half of the gym is instantly filled with gigantic potatoes.

MB: Oh, sorry, Kobe. Where I went to high school the best way to get to know someone was to cut a gym full of potatoes. It's a custom that's followed me ever since, and with good reason: Teaches you everything you need to know about a person. LeBron gave up after five minutes.

MB: Let me just repeat that: LeBron gave up after five minutes. On the other hand, I still invite Delonte over to cut potatoes sometimes. Shit works.

MB: To be fair, he chose the heaviest sword.

KB: I've never heard of this potato-cutting custom before, but I already love it. 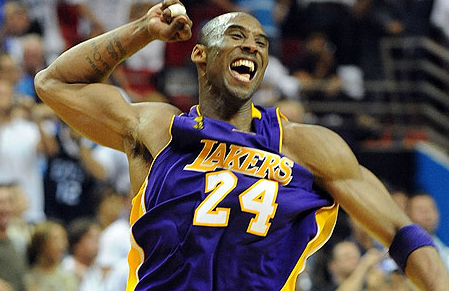 KB: Well, coach, I had my doubts, but that was a great experience. I learned a lot about you, including this strange potato custom, but I hope you learned a lot about me. We really "hashed" it out, and I'll never be able to think of potatoes without thinking of you, coach.

MB: Yeah, I'm just surprised Phil Jackson never did this with you. It's a pretty long-standing tradition between players and NBA coaches.

KB: Really? I've never heard about it before today.

MB: Well, it's a bonding experience. There's nothing more to say. 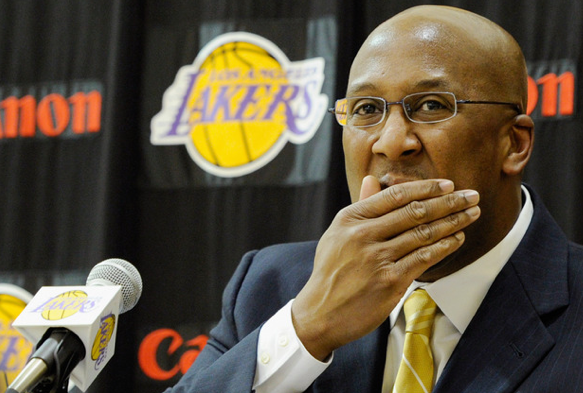 MB (on the phone): I got that shipment for you, Tony.

Tony: Haha, already, Mike? But that only took you 2 hours! What, did you hire some migrant laborers or something? That's amazing.

MB: Yeah, I think he was from Italy. An Italian immigrant, yeah. Built like a steam drill, Tony.

Tony: Well, I'll be right down from the dock to pick it up. Thanks again, Brownie.

Tony: Cash only. That's how we roll at the dock.

KB (crying, on phone): You know, Phil, I don't know why you hate me, but we're going to hash it out tomorrow if you care at all about our friendship.

Phil Jackson: Okay, Kobe... I'm not sure what you're talking about, though. 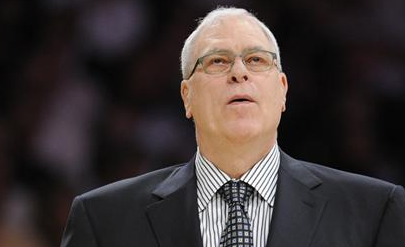