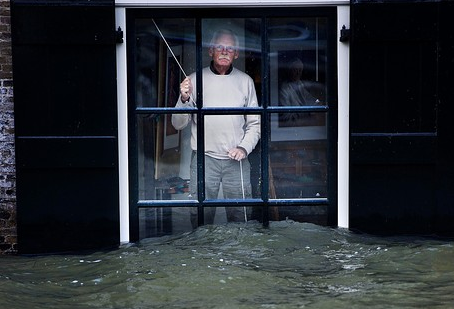 I was hallucinating all night with a deathly combination of caffeine, tylenol, and the strangest sleep schedule ever. Technically, I'm not sure if I should've been up, much less writing anything. But Aaron would like us to take a new direction with The Outlet, and apparently, stepping into this new direction involves some growing pains in the form of hallucinogenic metaphors. Take my words with a grain of salt, my organization of concepts with a lot of leeway, and my concepts themselves as canon. I am going to attempt to describe the 2012 San Antonio Spurs, as they appeared last night in a thrilling game against the Warriors of Golden State.

It's been five games into this long and deadly season. The Spurs are in dire straits entering their sixth. How dire? Well, permit me a long metaphor: their conductor is dead - or, for those who care, on indefinite leave with injury - and all his replacements will not do, for they all lack the normal conductor's competence and fluidity and artistry. Now at the concert tonight, the orchestra plays disjointed, suddenly-half-remembered cues; the first violin steps up to conduct and finds again how hard it is. The program director asks if they even want a conductor tonight, if this is to be the alternative. All the while, from the stands, the injured conductor watches intently, moving the baton discreetly in his seat despite injury, the clipped bird flapping his wings and concerned at what he sees.

In spite of all of this, the audience applauds warmly. They've been to other concerts; they know the backdrop of injury; they know what music these people are capable of making with the right conductor. But the audience cannot endure the harsh tones much longer. Because they know the score. The conductor's void is palpable and hangs over every missed cue and every fourth beat that stumbles or rushes a bit to the next measure. Still, they clap. It's not just sympathy that moves the audience. The people in the stands also clap because they know that the orchestra is trying its best. That they've tried so many different, seemingly random conductors tonight, to everyone's muffled amusement (the third-chair trumpet reveals to the audience's laughter that he'd taken some conducting courses in college as he steps up). But a careful eye will also note the muffled horror on everyone's faces: How long can an orchestra like this - even one so brilliant - survive (much less thrive) without a good conductor? They've got the lanky, funny-looking drummer with the headband running the show now, getting assists from the wide, jolly bassist, and that's all well and good, but this is an orchestra not built for the most part on philanthropy or corporate sponsorship: this is an orchestra mainly built on its own acclaim and attendance. Built on its own recognition as the champion of orchestral accomplishment. And the way things are going, it won't command an audience much longer, and it certainly won't reach the end-of-year awards except on momentum alone.

This is an orchestra that will soon be silent, and at the intermission the silence to come hangs palpably over their fans. 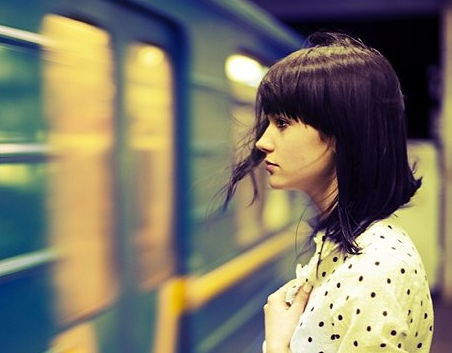 But something is different when they come back from the intermission. All at once - after a pep talk from the program director - it seems they're starting to change the rigged game to one that they can win. They're using their acknowledged talent to find new paths to the heart of the music. They're taking matters into their own hands. If they can't find a conductor, well, as the concert has gone on, it turns out they know the score a little better than they'd thought. As their vestigial memories of Beethoven and Tchaikovsky return, they split the melodies up into chunks and deliver by committee.

Their program director, exhausted by apprehension and futility, had foreseen his opening in that pep talk and told them: "If you have something to deliver for this measure, then do it. If not, just stay out of the way. Whatever the case, stay on beat. Defend the first beat and make sure we get back to it at the end of the measure. Above all, the more the merrier. Attack the piece! Feel the music's direction and react, damnit!" Not in years has the program director gotten so livid, so animated, so soulful in willing his orchestra to action. And they respond, in time; they're attacking the piece, getting right to its heart, and the audience knows it. Making mistakes, but using each mistake as an opportunity for finer concentration. To build something better for the next measure. Dvorak's "New World" symphony has sounded much grander and more cohesive in other, better orchestras. But in their improvisation, they're rediscovering the emotional heart of the symphony: the long, grinding, arduous journey for innocent truth and affirmation, and then, at the end, a celebration for what has been regained and the journey that led there. They've made that journey, and they celebrate their "New World" that suddenly feels so easy by the end.

No, they aren't going to be able to do this piece many times again. And they all know their orchestra is still in peril without its great conductor. But for a night they've staved off insolvency and shown their audience what it is that makes us look for music and its salvation in the first place. And, a bit merrier, they prepare for tomorrow's encore. The show must go on. And perhaps they can do it on their own, for a time. Perhaps the entertainers still have a few vintage nights left.

You know, I'm not a big fan of writing about the creative process: It's usually forced and overwrought (see above). But I had to say something, had to put it into my own words, because all I know is that the Spurs without Manu played in a way that evoked the unmistakable joy of rediscovered creation, and whether they won or lost, whether I can put it the right way or not, it's a thought worth remembering: An aging team that played an encore of "Summertime" and was bathed in light. 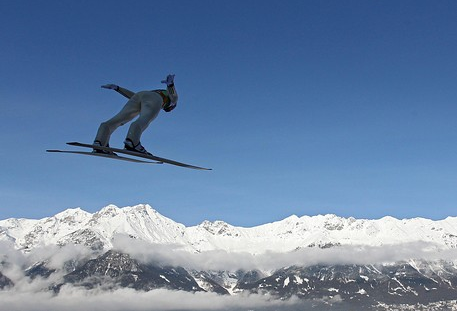