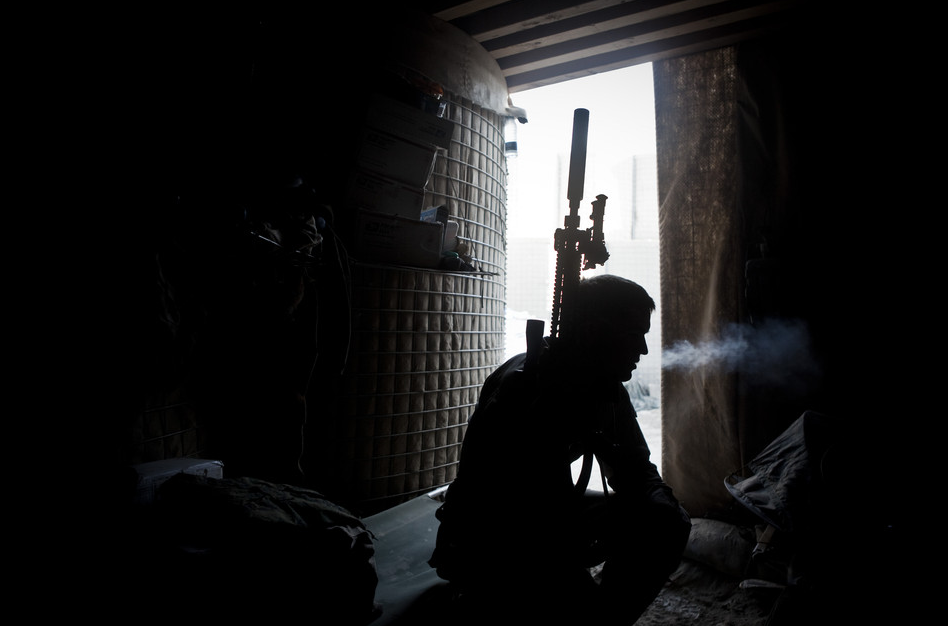 A 19 year old boy was shot and killed on Sunday. Over shoes and a coat. They were a $200 pair of shoes. Three or four men, at a bus stop. It was a shade after 2:30 in the morning. According to police reports, the men rolled up in an SUV. They got out. Shots were fired -- some by the assailants, and some by another person whose identity is currently unknown. They stole his shoes, his coat, and nothing else. He leaves behind a pregnant girlfriend, his almost-finished high school diploma, and a family that loved him. He is dead.

I repeat: a boy lost everything over a pair of shoes.

There's a concept related to this that became -- for a very short period this summer -- ubiquitous in the NBA blogosphere. Malcolm Gladwell wrote an excellent article about it for Grantland. I refer to the concept of "psychic value." Essentially, psychic value is the mental value we assign to things beyond their actual worth -- it's what makes a Van Gogh worth far more than the canvas and the paint it's composed of, and what makes the hilarious signed photo of Matt Bonner being guarded by Shane Battier in my living room more valuable than any other photo of Matt Bonner I've ever seen in my life.

It's also the reason that, upon losing the clipboard I'd used as a drawing board and notepad since the age of two in one of my class buildings, I spent almost a year keeping in touch with the building's janitors trying to find it. I basically did their job with them for a week, searching desperately for my beloved clipboard. And I called/visited often after I ended that stage of the search. I told them (and my friends that were wondering why I was mopping floors and cleaning classrooms) that it was because there were important papers on the clipboard. Really? There weren't anything but sketches and loan paperwork. Nothing I couldn't redraw, nothing I couldn't re-print. The papers didn't matter. It was the clipboard. Even though it was, again, a broken wooden clipboard from the early 90s. So many hours of my life, quite literally wasted. I don't really regret it. Because if I'd given up on it, I'm sure I'd feel even worse about losing it than I already do.

The reason I mention all this is to highlight just how far psychic value can make you go in pursuit of your psychic desires. If you value something enough, you can quickly become obsessed. Which (admittedly) isn't always strictly a bad thing. I certainly can't say that. Obsession can be good, in a backhanded sense, if it's in pursuit of excellence. I've certainly spent much of my life obsessed with the pursuit of success. Being good at what I do. Being appreciated, content, et cetera. In sports, we tend to idealize obsession from our heroes and laugh about it in our villains -- for instance, Tim Duncan's offseason workouts with Danny Green and James Anderson were an awesome story to me. The story of Kobe staying after a game and taking umpteen-hundred shots was (on the other hand) an object for laughs. Begrudging respect, but laughs all the same.

But this obsession -- the extremities of psychic value -- is essentially why David Lee Robinson is dead.

Really. Let's get some perspective here. An SUV costs quite a bit of money. Even a used one. A new one can run you anywhere from $25,000-$40,000 -- assuming it's heavily used, that's still going to run you up to $10,000. SUVs are expensive. Handguns? According to the Washington Post, it costs about $833.69 to get a handgun in Washington D.C. I doubt they went through legal channels, but it's still a $500 and up proposition to get yourself your own handgun even through the seedier means. Or perhaps they stole both, though I'd never deign to assume theft, even in these situations. Because I don't know the people who robbed and killed David Lee Robinson. I don't really want to. But the fact remains -- they definitively owned both those things. Far more valuable than the shoes by any metric of economic value, no matter how they got it. And they still felt that a 19-year-old's shoes were reason enough to rob a man, and reason enough to pull a gun on him. Reason enough to end his life. That's the psychic value that they -- and a non-insignificant number of people -- assign to sneakers. Jordans. Nice kicks.

There is a line that separates this kind of a sad, distressing obsession from the normal obsessions that we experience and thrive upon in our everyday lives. It's really a hazier line than we'd like to think, when you get to the fringe cases. Try drawing the line between the obsession that drives a man to value a pair of sneakers over the life of his fellow human being and the obsession that drives a fan to make furious and serious death threats against Otis Smith and his family. The line between this ridiculous crime and the obsession that drives Charlie Villanueva to threaten to kill Ryan Hollins (and later charge the Cavalier locker room searching for him). There are darker spots in the NBA. Things that we'd rather not talk about, much less consider ourselves a part of. And for the most part? These aren't your everyday fans or your everyday players I'm talking about -- most of them are, like you and I, in it for fun alone. We watch and play this game because it's fun. It's a way to make a great, amazing living. A wonderful time sink. It even helps people.

But here we are. Nobody should ever value a thing like a pair of sneakers over a human being. Hate humanity all you'd like, but love your fellow man -- at least above a pair of kicks. We can be fools and louts and all sorts of things. We can do terrible, awful things as collective masses. But value people as people, not objects or concepts or items. We are tangible. We are real. We are human. In the end, to the man that killed David Lee Robinson, his victim was worth less than that. Less, even, than the shoes on his feet. And there's not a damn bit of good that can come out of that. 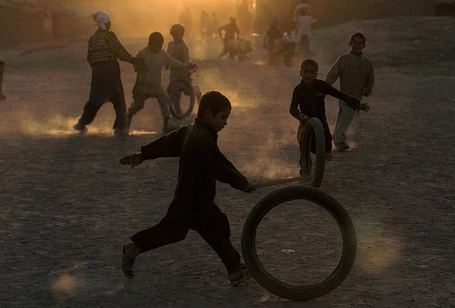