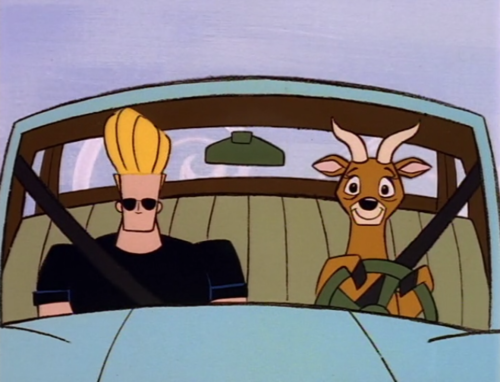 The game between the Spurs and the Thunder approached its conclusion. Ritualistically, as he sat on the bench waiting for the buzzer so that he could leave, Richard Jefferson reached a hand over his shoulder and received a piece of paper. He glanced down at the paper, holding his stats for the night: Exactly 24 minutes, 10 points on 8 shots, 4 rebounds, 2 turnovers, 2 personal fouls, 1 assist. Half the game he'd been on the floor in a 20-point loss, and in his 24 minutes on the floor his team had been outscored by 10.

Jefferson smiled at the other stats: all zeros the rest of the way. Every zero Jefferson saw in his statline was like an injection of a mind-shattering drug that sent him to the center of the universe, to the Void. Even the non-zero stats - such as the points, the rebounds, and the assist - were aligned in asymptotically-perfect balance - barring the allowance of fractions into the statsheet, Jefferson had been as neutral as humanly possible in the defeat: He had neither contributed nor been a detriment to his team. He was the Void.

Richard Jefferson was Nothing.

And yet there was a paradox, an unbecoming twist in this annihilating thread. For, in order to get to this deliciously-calibrated neutrality, Richard Jefferson had made a thousand choices that had consciously determined this non-effect. The apparatus that he'd wielded in order to ensure neutrality was so elaborate and efficient that by comparison Moriarty's threads would belong on a single marionette. Jefferson had controlled the universe in order to create dull silence. He had snuffed out a part of the sun solely in order to create the room temperature room. So his zeal to become nothing had begotten another becoming, and in this other sense of becoming he was becoming God, was becoming Everything. A towel damp with sweat wreathed a powerful, swiftly-receding head and at once he was dry and the buzzer had sounded.

And in the locker room after the game, Jefferson's neutrality continued unabated. He promptly gave a postgame interview calculated to be so reasonable it could raise no alarm, then donated a reasonable percentage of his fortune to charity. After he'd dressed and said a reasonable number of goodbyes to teammates, he'd sat down - with reasonable posture - in the middle of the AT&T Center's darkened court and put dozens of wet towels over himself, so that he was utterly covered. If you didn't know where to look, you'd think he'd disappeared.

He was truly Nothing, now.

The next day they'd announce they'd traded Richard Jefferson for Stephen Jackson. Sitting in that gym with no eyes upon his signature tat and no media to feel one way or the other, Jefferson knew he'd be traded. For, in the midst of all his fantasies of being Nothing, the prescience of his causal apparatus gave him inspiration and - transporting himself many months into the future - Jefferson suddenly heard the happy shouts from all around him in the empty gym. The shouts - Jefferson noted well - promised things that he could never deliver as a player.

It would be a banner year for San Antonio, and laughing, madcap Richard Jefferson - his size, his acumen, his spirit, and, most importantly, his matching contract - would be the central agent of the change. He would be Everything precisely by being Nothing. There was an unaccountable perversion of logic in this paradox, though, and entombed in his fortress of towels he started to shiver. For suppose he were not straddling the line between ultimate power and abnegation of the same. Suppose - and this intensified his shivers - that he were not any different from any of the other competitors he interacted with. What if the apparatus of mediocrity Jefferson had built into an idol were no more complex nor more brilliant in its unifying designs than that of his teammate Tim Duncan? Suppose - after all had been said and done - that Richard Jefferson were merely an average player with an above-average self-awareness. Suppose the grand stage of basketball - so perfect and so central to his dreams of self-annihilation - were nothing but an eternal series of attempts to move the lever of one's team up and one's opponents down. And suppose further that Jefferson had only to try to move the lever up and none of this might have happened.

Now Jefferson knew he would be traded, but all happy thoughts of paradox and omnipotence peeled away from him with sudden, unwanted haste, much like were peeled the towels that had been draping him, and with no obstruction his eyes met bright lights of center court. His warmup T-shirt barely could veil a weeping mask of clay and confusion.

He'd been found in the center of the gym, and the random trainer on staff seemed pleased to see him.

"Were you... sleeping out here, Richard?"

Jefferson felt some reasonable amount of embarrassment, laughed off the situation for a perfectly reasonable amount time, and then jumped millions of feet into the air as if he were a bird of some tremendous and terrifying wingspan. What was left over from the ascendance gracefully gave an interview the next morning, saying basketball was only a business and trades a necessary part of that business. He had no complaints for anyone, and as they handed him an itinerary and wished him well, he gave a brief look to the sentimental sky before thanking them and moving on from that unfortunate stage of his life. 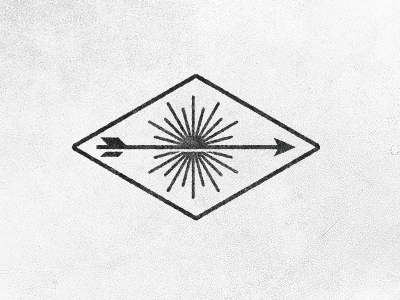