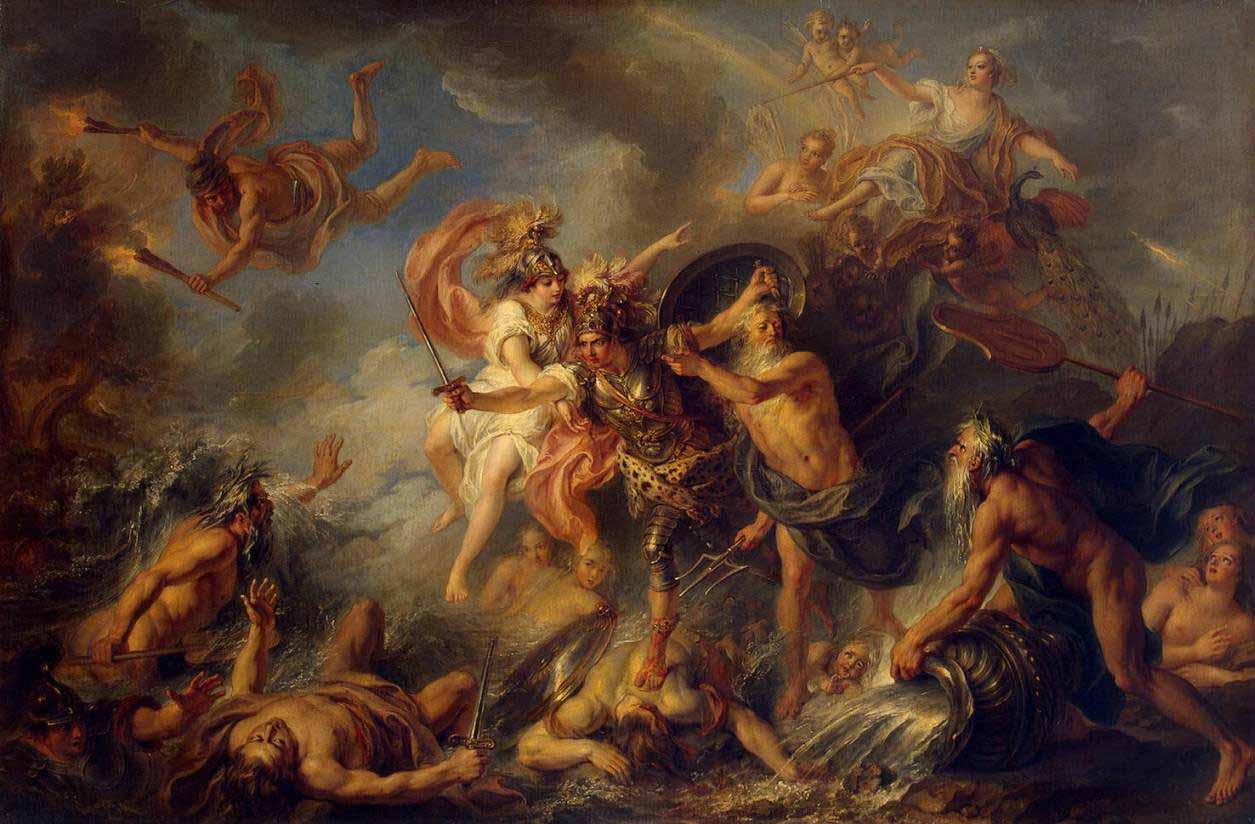 My parents separated when I was 10 years old. To this day, I remember vividly the moment my dad shut the door behind him, a stuffed and angrily packed suitcase in tow. Nothing was really the same for young Adam since. Had this not happened, I might've never been the person I am today. Actually, scratch the might -- I'm pretty damn sure about that.

A few years later, my dad would get a lucrative offer from an American company. The problem? He'd have to live in the US, and would only be able to come to Poland once a month. Even though I cried and begged him to stay, (thinking he was the cool parent, the one I'd rather spend my time with) he still took the offer. After all, it would only be six months or so. Still -- these six months ended up being pretty bad. My mom was pretty depressed after the divorce, and my childlike self savoured the time spent with my dad. He'd play video games with me, take me to lunch to my favourite Tex-Mex place, everything. Every weekend was great, which only made me appreciate him more when he came back for good.

Of course, that was then. Ever since, my dad managed to completely ruin all those memories, and make them into a melancholic journey. You see, in Poland, child support -- due to the reluctance of people to hire college folk -- is held up until age 26. This is for divorced couples, and married ones alike. The only difference is that divorced couples know exactly how much they have to pay. My dad did. And he wanted to change that. So right around my 18th birthday, my dad sued me. I ended up having to deal with all the blowback from the divorce, contacting lawyers, appearing in court, calling executors. It wasn't fun. It wasn't enjoyable. It wasn't right. At least I won, though. We only met once after the trial, for almost exclusively business reasons. Oh, and so my dad could say some mean things about my mom, of course. Then, once again, my dad vanished. It turned out later that he'd left for Canada along with his wife, and my step-brother. I'd only found out because my friend chatted with my step-brother. I didn't even get a proper goodbye, and when I'd mustered up the courage to send him an angry e-mail, I received an answer that somehow blamed me for being angry. 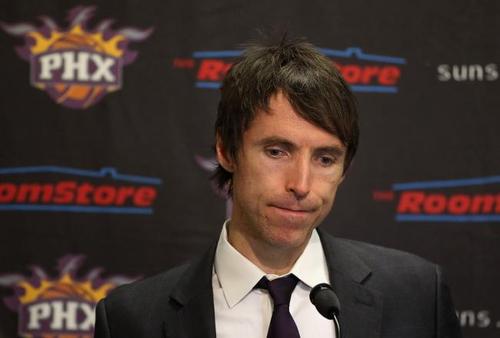 All of that stuff -- the email, et cetera -- happened a year ago. It was one of the reasons why I started watching basketball. To escape, to live vicariously through the players I liked. Perhaps that's why I was so emotionally invested in it. And never was it displayed better than on the morning of the 5th of July. I came back home exhausted, after a LAN party with my friends. We had fun, we screamed, we ate pizza, and then went back home. As I exited the subway, I decided to check my phone for updates on twitter. The internet was running slow, but I managed to read a bunch of tweets mentioning me, wondering how I would react.

Oh well, Steve Nash must've signed with the Knicks. I was expecting this all day. Meh. I thought to myself, as I got into a bus. When I got home, it turned out I'd been wrong. Very wrong. Steve Nash signed in the one place he shouldn't have signed. And all the emotional involvement boiled over into an angry stream of all caps tweets. I said a lot of dumb things, after all, all excuses seemed stupid. I actually cried. And it wasn't a "Raymond Borque lifting the Stanley Cup" cry. It was a "WHYY?" cry. It was like Darth Vader.

Fortunately, I was exhausted, so I went to sleep rather quickly, and when I woke up, I'd gained some distance. It was just basketball, after all. Then I read all the interviews with Nash, and felt stupid. Stupid for blaming him for making an absolutely understandable decision. Stupid for insulting him, even if it was just an angry rant on twitter. And with every day passing, with more and more interviews coming, I just felt worse. I've defended LeBron and Dwight based only on my suspicions of internal problems stemming from young age, while not giving a single second of thought to my favourite player of all-time.

Either way, almost exactly a week removed from the event, I find myself standing in awe of Steve Nash once again. But it isn't a behind the back pass, or a amazing shot that awes me this time. It's Nash's priorities as a person and basketball player. I am awed by the fact, that he'd make so many enemies, sacrifice some money (and mind you, this isn't a player that has been paid max money for all his life), the ability to come to his home country or favourite city, just to be able to see his kids once a week. There has been a lot of discussion about how genuine this is coming from Nash. Is he really doing it for the kids? Or is this an excuse? I think to accuse a man like Nash of using his kids as a cover for a business decision is rather ridiculous. Dumb, even. Perhaps not as dumb as sending him death threats and burning jerseys, but still... really, really dumb.

As a person who's had a lot of ups and downs from his own father, I can only appreciate Nash for sacrificing popularity, money and a chance to go to his homeland for his kids. And while I may end up loathing every dime Nash drops to Kobe Bryant, every pull up three off of a Pau Gasol pick and roll he nails, every beautiful alley-oop to the lurking Andrew Bynum, I will also try and remember the fact we all seem to forget. Basketball players are people with families and problems. Steve Nash may be the next in a line of basketball villains for many, but his villainy is a sacrifice he'd made to be a hero to his kids. It's a crime of must, if you will. A crime that shouldn't in one bit take away from the fact that Steve Nash -- all his basketball aside -- is just a wonderful human being that everyone should try to emulate.