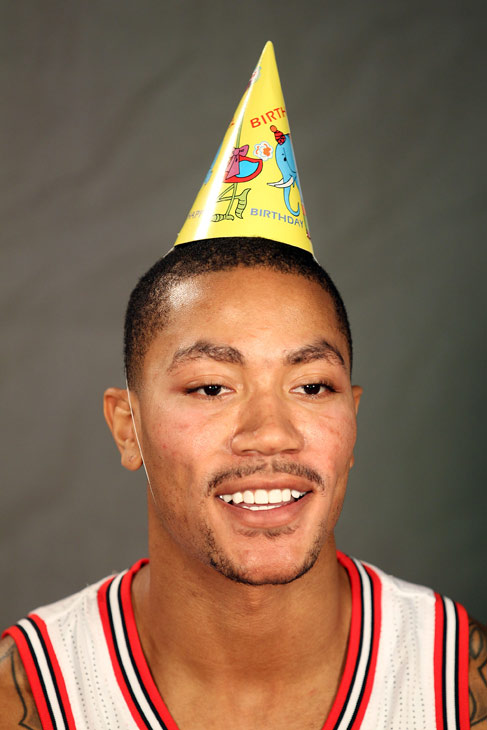 Hey, all! Aaron here. Last Friday, I arrived at the hard-won halfway point for my Player Capsule series. I've officially got more capsules behind me than there are ahead of me. In part as a celebration, in part as a general update, I decided to compile some statistics on the capsules thus far, the capsules yet to go, and the capsules people consider their favorites. Let's jump in.

I. CONCRETE PROOF THAT AARON MCGUIRE HATES THE NETS

This chart shows the players I've written and the players I've yet to write, in a stacked bar chart. The x-axis -- teams in question -- are ordered by the number of players a team has among the total 370. Brooklyn, for instance, has 9 players in the 370. They tie with 4 teams for the lowest number of players covered on any particular team. Five teams -- Detroit, Los Angeles, Miami, Minnesota, New York, and San Antonio -- are getting coverage of 14 players, and they're tied with the most. Fear not, Nets fans -- because the previous 186 capsules somehow only included two members of your team, there are still 7 members of the Brooklyn Nets to go.

II. THESE WERE THE CAPSULES THAT WERE

Here are some stats regarding the 186 capsules completed.

III. THESE ARE THE CAPSULES THAT WILL BE

Here are some stats regarding the 184 capsules yet to come.

IV. THESE ARE THE CAPSULES THAT DON'T SUCK

As part of this retrospective, I collected votes from 25 friends and readers to determine their favorite capsules. Most people highlighted a few of the 11 Plus posts along with one or two of their individual favorites. As per the votes, here are the three cream-of-the-crop selections of the best Capsule Plus features:

There were quite a few people who picked one of the normal everyday capsules, as well -- in fact, all but 3 of our 25 voters picked at least one normal capsule to go along with their plus selections. Because there's so very many of them, few normal capsules garnered multiple votes -- only Nick Collison and Mike Bibby received more than one. But in the interests of highlighting the capsules that stood out to our readers, here are all capsules that received a vote as notably above the par.

VI. UPDATES FOR THE SECOND HALF

Not a ton here -- the format won't be changing, nor will the schedule. However, a few things will. First, I'm switching up the player stat-capsules a little bit -- now that ESPN's #NBARank is done with, I thought it a good idea to add the player's final standing in ESPN's project to the capsule statsheet. We will be adding it to the Capsule Directory in short time, as well. As another piece of useful data, we're adding what number a player is in the capsules out of the remaining players on his 2013 team. For example, see the updated version for DeMarre Carroll below.

Because it would be an incredibly meaningless waste of time, I won't be updating the statsheets for the players long passed. But this should make the statsheets slightly more useful going forward. The final change is hardly a change at all -- I've made two small banner images for the capsule directory, and placed one in the sidebar for easy access and will place one at the end of each capsule post, again, for easy access. Hopefully this helps people remember it exists!

Just wanted to add -- huge thanks to all of you who've stayed with me this long, and plan to read even intermittently going forward. For the most part, this project is meant as a reference to all and a reach towards a public database that's impressive, personal, and analytically sound. The fact that so many people have chosen to take the journey with me and watch in its totality my slow descent into blubbering madness is (to me) both heartwarming, humbling, and befuddling. Seriously? There are those who've read 170,000 words that I'VE written? Simply absurd. Nevertheless, let it be known that I have a vast appreciation for those of you reading, whether you've read a single capsule or all 186. Thanks a lot for taking an eye to my work, and I hope it's been -- and will continue to be -- an entertaining journey.

And now that that's over, I have capsules to write. See you on the other side.