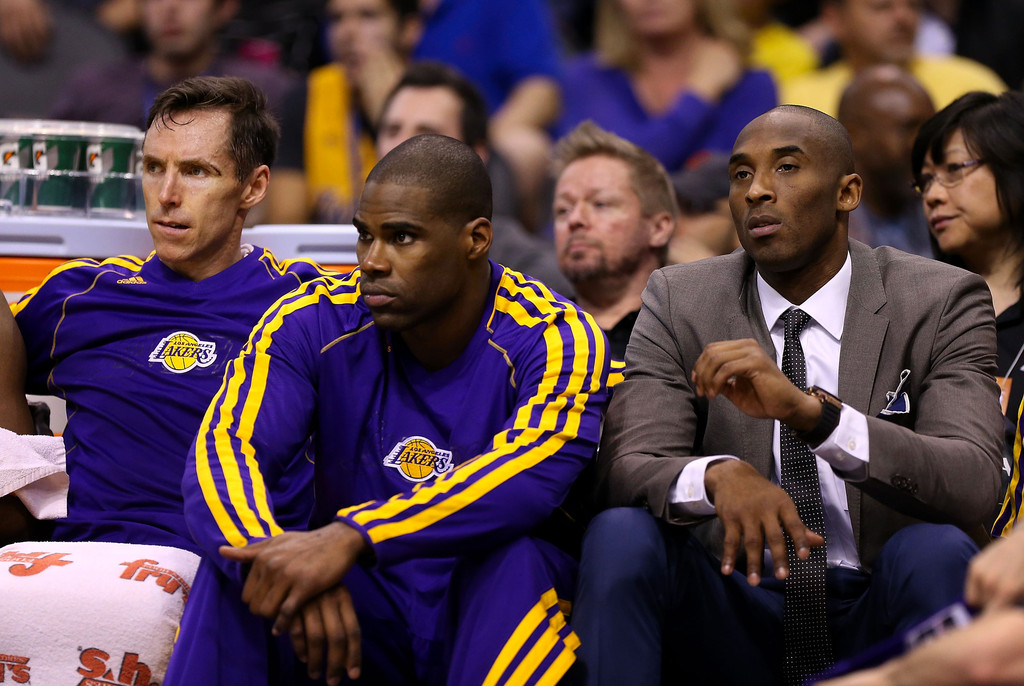 "In the economic sphere an act, a habit, an institution, a law produces not only one effect, but a series of effects. Of these effects, the first alone is immediate; it appears simultaneously with its cause; it is seen. The other effects emerge only subsequently; they are not seen; we are fortunate if we foresee them ... There is only one difference between a bad economist and a good one: the bad economist confines himself to the visible effect; the good economist takes into account both the effect that can be seen and those effects that must be _foreseen. ... Y_et this difference is tremendous; for it almost always happens that when the immediate consequence is favorable, the later consequences are disastrous, and vice versa. Whence it follows that the bad economist pursues a small present good that will be followed by a great evil to come, while the good economist pursues a great good to come, at the risk of a small present evil." -Bastiat

Seen: the audacious disappointment of the Lakers. Seen: the apparent 70-win season snapped ingraciously from Kobe's hands by the Fates and the limits of the human body. Seen: A cascade of endless injury. Seen: a story of merely-average-and-decent looking suddenly ruinous when sneaking a peek at its price and pathetic prospects. Seen: An almost-literal dismantling by the Spurs. Seen: A desperate reliance on Earl Clark and Metta World Peace and Steve Blake. Seen: Dwight at 50% just long enough for the season to be anything but uphill from the outset. Seen: Some of the worst defense ever, by some of the best players in league history. Seen: Spectacle, frustration, outrage, schadenfreude, spin cycle, eerie commiseration from the unlikeliest fanbase. And, seen: A titan's fall.

Unseen: Hints of a revolutionary offense for two or three possessions at a time, in the right phases of the moon. 1-4-5, 2-4-5, 1-5, 2-5, whispered like cheat codes. Unseen: An owner dying and his team, at its nadir, recovering and making a season respectable through it all. Unseen: a leader of offenses elevating himself to a leader of men, getting himself to the place he needed to be in a seeming blink of an eye, both humbly passive and fiercely aggressive, in the same possession, in the same sentence, Kobe expanding his essential game as surely and as potently as LeBron and Durant, until what is left is something new. Unseen: The epidurals, the labrum torn and the indefinite absences that lasted minutes, the back surgery. Plantar fasciitis. A fanbase learning and accepting the hard truths of anatomy in chagrined mornings after devastating losses. Unseen: the regret after the schadenfreude, where suddenly it stopped being funny that Andrew Goudelock had to start, that Kobe just had to play that 45th minute against Golden State, all of us knowing he'd be alright.

Seen: An organization that doesn't know how to hire a coach. Seen: A coach that doesn't know how to communicate to players. Seen: Kobe leading through conflict (with a strange degree of success), Pau and Nash relegated to the margins, Dwight a young man pushed to the front, whose voice has relevance only because his body and mind have talent. Seen: Players that couldn't adapt, players that could, players that didn't have any choices. Seen: Earl Clark. Remembered: An almost physical anger when Clark started playing, having assumed he was injured, given that Antawn Jamison was getting 20 guaranteed minutes despite having with the transition and half-court defense of a toddler. Seen: A seemingly endless rotation of diminishing returns on number of roster spots. Seen: Role players that never embarrassed the Lakers to play, despite not really being able to play. Seen: Chris Duhon.

Unseen: The dismal bench of the post-Jackson years, having nearly the same problems. Unseen: Mike Brown being universally respected as a man, but in the end not quite commanding the full attention of players or the organization. Unseen: Phil Jackson barely able to walk, touted as a franchise savior for players that could barely lift their arms. Unseen: The subtle decay of age, before or after any trades. Unseen: Andrew Bynum, Unseen (and still an interesting idea): The Princeton offense. Mike Brown with a healthy team.

Unseen: The Lakers problems did not begin this year. Unseen: The Lakers have never made risk-free moves, but have always simply aggregated wise strategic decisions from a position of power as a wealthy, potent larger market. Unseen: Andrew Bynum, for months and longer at a time would sit in the several years before his trade to Philly. Unseen: Andrew Bynum being dominated by Dwight Howard as a prospect from floor to ceiling to upside to downside, even when the NBA collectively exempted him from the 3-second rule on both ends and called half the fouls against Dwight Howard. Unseen: The road not taken, for, as inevitable as it seems, the Lakers could have said "no" to Dwight Howard and Steve Nash last summer. They said yes, because the risks of their status quo were far worse than the risks of their new acquisitions. The Lakers made the right choice time after time, and only bad luck and calculated risk worked against them.

Unseen: Kobe's health problems aggregating every season, far beyond pain and fatigue. Unseen: That the perpetual battle of Kobe against injury was not merely a battle against pain but a battle against decay, against time, against his own apparent limitations as a leader. A losing battle, except on that last count.

Seen: That old cliche "heart of a champion" inasmuch as a seemingly sandbagging defense and an otherworldly collection of talent that dies in the first round can be said to have "heart". The Lakers fought. I saw them. They didn't play possessions; they played games. They were tired and they were banged-up and they were seriously injured. More bone against bone than a butcher shop. And they fought. This could have been a 30 win season that everyone decided to recuperate. But for pride, personal pride and the pride of a franchise, and an asymptotically fading hope that they always seem to stave off for another day, every day, the Lakers knew it was too important, and played. They showed professionalism and class and never acted like they were entitled to a win. They had a gameplan, and they executed it, but horror of horrors, irony of ironies, they did not have the personnel.

They were never out of any game nor could they ever seem to get out of the woods, in a game or in the season. They could have done some damage if more guys were healthier, earlier. Every game seemingly came down to a random like Gerald Henderson missing a tip-in or a tricky Philadelphia team finding a mysteriously truck-sized hole on the interior. I rooted for them to lose, up to the last night of the season, but I also wanted to see their opponents win, if that makes sense, and in the end I finally gave up on rooting for the mediocre and disappointing Jazz over the mediocre and fascinating Lakers. I graduated from hater to... well, still, screw the Lakers, but still... there are things that are seen and unseen about the Lakers that are important to the basketball culture, and this season was a unique look at some of the unseen things - the media cycle really causing the problems as much as it was expressing real problems. Unseen: How important the team is for the game when they're relevant and the chaos that ensued when they weren't. Unseen (and sickening): Every Laker's injuries being used to cast doubt on all his previous accomplishments. I didn't really understand the cable deals and the historical relationship that NBA fans have with the Lakers - the weird 30-faced die all of whose faces read "Beat LA" except one that keeps getting break after break and finally lost more than anyone could have known. I got to see who in the media was actually watching the games. Hint: You have an excuse not to watch the Spurs; you don't have an excuse for the Lakers. I got to see the strengths and weaknesses of every player.

The Lakers had the most interesting season of all the teams this season, and it was not because of hype. No, the Lakers, traditionally they of the limelight and the hype and the spin cycle, played a season that was almost scarily substantive, in which the seen could not hide from the unseen, and in which the unseen haunted every positive moment and tempered every negative moment. Championship runs are sometimes preordained as the world collapses around the team, leaving them only to hold serve and survive. Fun seasons for would-be contenders are derailed by a single injury or a single rotten break, and we laugh sadly about the injury or break and get back to talking about the team's wondrous passing or defense. And we remember these championship and also-ran seasons and talk about them with animation and pride as fans. The Lakers this year weren't a team to talk about with animation. Sure, you could talk about them with the grim certainty of time and the fascinating uncertainty of circumstance, but it's hard to get excited about that. But you could talk about them with pride, and, what's more, give them this: At all times ever-present for the Lakers were distant hope for a title and distant fear of a terrible injury. When the seen and unseen are standing as brothers in the same room, can any dream or catastrophic nightmare that we utter in confidence ever be so justified?