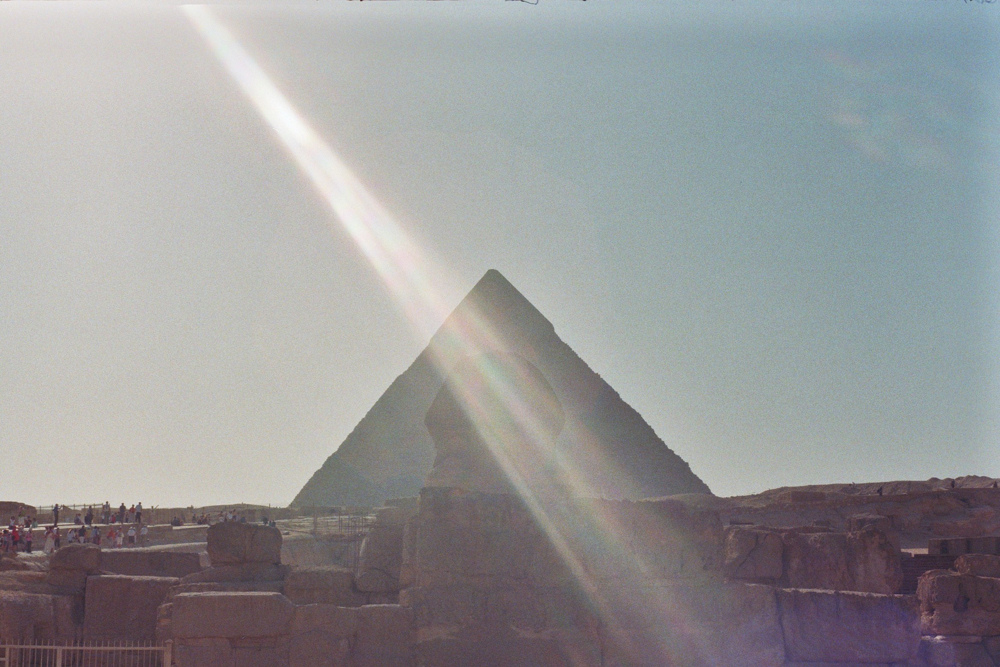 Hey, all. Having a good summer? Yep. Me too. I've been enjoying my time away from basketball, truth be told. You have to realize this -- no matter how much a person enjoys writing about hoops, a 370,000 series crammed into one month combined with 3-4 posts a week for the preceding and following 7 months is completely exhausting. I've been taking the time to get into video games I never played (currently slogging through Mass Effect, just finished Half-Life 2, et cetera), sleep more than I'm used to, and affect mischief around the town. Fun times forever. That said, I love writing. No matter how slowly I'm getting back into the swing of my basketball writing, I'm still doing a few tertiary writing projects. On Twitter's recommendation, I decided to bring one of my projects to Gothic Ginobili. This one is courtesy of everyone's good friend Angelo, and I'll let him describe it:

Fun times in Cleveland today. (Cleveland!) Now, that said, we started this exercise a month ago and only recently finished our first contributions. He's posting his on Goodspeed and Poe, everyone's favorite blog. I'm posting my contributions (apparently!) on Gothic Ginobili, everyone's favorite basketball. No, I didn't mean to type "basketball blog." Gothic Ginobili is not a blog. Gothic Ginobili is a basketball. If you disagree with this particular assessment, you just haven't experienced this place properly yet.

Here's this week's prompt, alongside my diary-style response.

PROMPT #1: You've somehow found yourself somehow transplanted to the year 3030. Aaron McGuire (circa 2013) is trapped in the world of 3030. What do you see? Try to describe it in terms that would make sense to someone of the year 2013. What frightens you the most? What makes you the most hopeful?

In the year 1030, Olaf II of Norway was slaughtered on the field of battle. (Gross.) Henry I revolted against his father, King Robert, and Romanus III invaded Syria to a crushing defeat at the Battle of Azaz. To my knowledge, these are the three most impactful things that occurred in the year 1030. Which makes it sort of strange that none of these three things had any traceable impact on our modern, 2013-style world. The most immediately evident is Olaf's fate, as he was canonized to become the patron saint of Norway. "Rex perpetuum Norvegiae" -- 'the eternal king of Norway', if you aren't one of those crazy people who speak Latin. The second most immediately evident is Azaz Ansari, who got his name fr--... wait, no, he's Aziz. Wow. This is tough.

Anyways. Point is: in 2013, we didn't know JACK about what happened a thousand years prior. I don't know anything about how King Olaf lived. I don't understand why Romanus III invaded Syria. I don't know why Henry I revolted. We had historical record, and we had scores of brilliant historians who put their life and soul into sifting through the past and pre-digesting historical truths like a beneficent mother bird. As I come to build a comfort level in the year 3030, I realize slowly that our inability to relate to or understand the bygone times isn't some struggle of information flow. Our lack of understanding around the figures who came before us is a persistent bug in the system. It's not an idiosyncrasy of data quality, in short -- it's a fundamental problem with time and the human condition.

The world's different, but the people aren't. We have some absolutely incredible technology here in 3030. World hunger has been eradicated -- humans are fed through these giant floating sky-barns. They're these giant floating globules over every city. They're weird. Every day, rockets with seeds in them get shot into their cores. The seeds disperse, creating a dandelion of genetically perfected vegetables and fruits. They have all of our daily values covered. They rain down from the heavens -- perfectly ripened -- at a specified time each day, and everyone wanders outside to catch them. Overpopulation was solved in a way that terrifies me, a bit -- the human race holds steady at roughly 125% the population of 2013, sterilizing children at random to ensure the population stays in a specified range. Random children! "It's fair if everyone has the same shot, right?" The nuclear family is gone, a bygone product of a lost age. You have a partner, and you have a neighborhood. These are your family. Your children are not yours -- they belong to the world at large, to be redistributed to a community that's lacking. Wealth and monetary achievement are still differential across states and nations, but the fortunes of the world's citizens are more dispersed among individual neighborhoods than the individual actors. People are a bit shorter than in our time, due to stricter height requirements on buildings. At 6'4", I'm something of a monster to my fellow man.

That's the world, though. That's not the people. I started that paragraph with the idea that people "aren't very different." And although I just listed a score of differences and dispersions from our 2013 norm, I stand by that -- society has changed, and the context in which we live is different. But what of people? Citizens of the world? The human soul? We're about the same, believe it or not. We still love and lose and live and lie. We cry and beam, we strive and die. Even in a world where food and survival is no longer a primary concern, we drop bombs over territorial disputes and the most wealthy nations of the world still go crazy to flex our national powers. Even for nothing. World War I started when a Bosnian national assassinated the wrong rich heir. The Great War of 3025 started when a Eurasian spy was shot in an American supermart -- a completely unrelated stickup, with no global consequences anticipated. If I'd been there when it started, I'd have yelled and pounded my fists and tried to make people realize the sad truth: it had happened before! World War I was the same exact thing! Same reasons, same illogic. But the alliances and treaties forced the world into an all-out war. Kids aren't getting sterilized as much, these days -- the population is STILL recovering.

I would've yelled. I would've pointed at the past and pleaded with the powers that be. "Listen to me! It's happened before!" The more I consider it, though, the less faith I have that it would've done anything at all. You know, some historians -- a few fringe 1900s scholars -- yelled their freaking heads off. It never did anything. Nothing whatsoever. That's what's so incredibly frightening about this world of the future. Hindsight is supposed to be 20/20, but as time goes by, the mistakes are forgotten and the triumphs idealized. World War I's lesson is lost, as generations melt into generations and the future has fewer and fewer direct connections. And then nations allied once more, and the droning march of history trudges onwards into a self-repeating abyss. What use is life, if the hard-fought lessons of your generation have no bearing on anything other than the immediate future? What's the real footprint of a humanity that goes in circles?

But then, hey. Step back a bit. Why worry yourself with the machinations of history when you have the machinations of those around you to distract? Look at yourself in the mirror, Aaron. There's this cute girl. Adrienne. We smile when we pass each other. She slipped me her number the other day. Real hush-hush, you know? We're meeting up for coffee on Thursday. And there's this bubbly anticipation for nothing but the potential of an unknown love. And when you stop rehashing the existential longing of a society that never learns? The concerns seem to fade away. I have her number. She's cute. She seems to like me. What's the distraction, anyway? Is it the fun personal meandering, or the concerns of humanity as a whole? Maybe the meandering is why we're here in the first place. Maybe the broader world is the distraction.

If you want to fill out the prompt with your take, the comments are open. I'll be sure to leave my thoughts on any attempts.