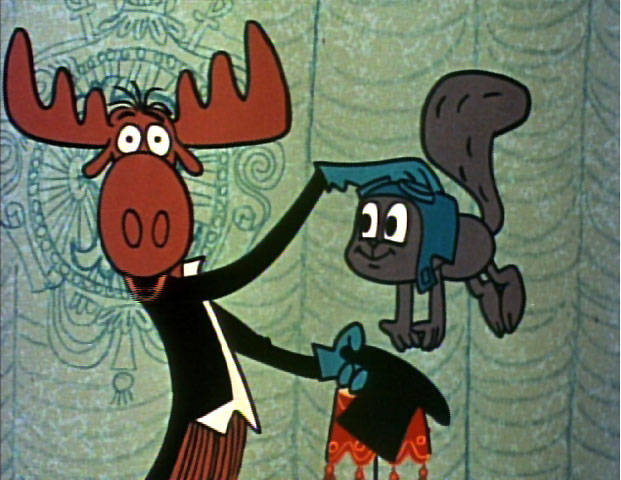 Here's last week's prompt. (We gave ourselves a week off due to labor day weekend getting up in our business.)

PROMPT #4: You are the head of programming at the Syfy channel. In recent years, the Syfy channel has discovered the formula for made-for-TV movie success; washed up stars from 90's television shows and ridiculous monsters. Unfortunately, after the successes of films like Sharktopus, Mega Shark vs Giant Octopus, Sharknado, Dinoshark, Spring Break Shark Attack, Sharks in Venice, and Ghost Shark, the public is beginning to sour on films involving the aquatic predators. Your mission, if you choose to accept it, is to find the next big thing in Syfy entertainment. The one catch? The financiers have refused to fund another film involving sharks. Without sharks, what creature will the film revolve around? What will it be called? And finally, what washed up star will play the lead?

That's sharky? That's malarky. You speak, we hear. SyFy's new intellectual property is poised to blow any residual shark-tinged viewer fantasies out of the water, and begin a new age of made-for-TV faux-horror. We know you don't want sharks. We don't either. And though our viewers would disagree, they're just in denial. You know that, we know that, end of story. Sharks are old hat. Old, profitable, fearmongering, classic, and totally unremarkable hat. Those are the kinds of hat they are. Those are not hats I would like to wear, and I am incredibly fashionable. I bet they aren't the kinds of hats you want either. Instead of those outmoded tams, we put on some thinking caps. Really classy. And we racked our brains til' the ribs were jealous. And after all that, we came up with an idea that really pops. Absolutely guaranteed to open your hearts, minds, and -- most importantly -- wallets.

Prepare yourselves... for "Moosepocalypse Now."

As the maiden installment, Moosepocalypse Now represents the first salvo in what's sure to be SyFy's next big faux-franchise. The sea is dark and mysterious, with briny depths unknown and horrors unseen by man. But that reliable spookiness is exactly why our next property can't come from the sea -- it's too expected. Too vanilla. Too boring. Instead, we're taking our cue from the frigid hinterlands, and our animal from a too often slept-on time bomb. Have you ever thought about just how easily a moose could murder you, your wife, and your infant daughter? Have you ever considered the dire threat they could pose to humanity, if only they felt the need? I assume you have not. Please peruse this list of True Moose Facts, and try to keep your creeping terrors at bay.

And that all ignores the fact that the moose may be the strongest animal on the face of the earth -- their legs are only thin on appearance, their muscle mass is legendary. The moose race -- if they ever woke up -- represent a huge danger to society at large. And that's exactly what we plan to film. In Moosepocalypse Now, FBI agent Kelsey Fringmann (played by Anthony Michael Hall, known for his work in The Dead Zone, Edward Scissorhands, The Breakfast Club, and vanishing into the ether after The Dead Zone concluded) investigates a series of strange happenings in Maine. Gruesome bloody massacres, people with their heads crushed like soda cans, cars stomped and thrown into rivers, buildings trampled. Nobody knows what could possibly be causing it. 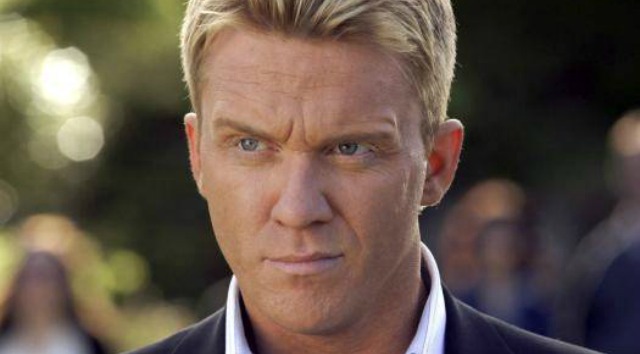 The first act covers both their investigation and a mirroring thread in Russia. The caretakers of Russia's moose conservatory (led by Yakov Dramadov, played by Anton Yelchin) have noticed a spate of odd behavior from their formerly docile moose population. They're getting hyped. In the movie's suspenseful middle-act, the moose revolt in Maine and Russia, leveling towns and producing large-scale destruction the likes of which no military unit has ever seen. It's revealed that Russian testing of a new chemical agent has mutated hundreds of Russian specimen into super-mutant moose warlords, 7000 pound behemoths that are virtually impervious to bullets and possess the speed and intelligence to outsmart and destroy tanks and helicopters. These super-moose agents have developed a telepathic link to the planet's moose population, inciting them to revolt and instigating a mass takeover of the northeastern United States, Canada, Russia, and Alaska.

In the movie's final act, the super-moose warlords -- now firmly in control of St. Petersburg and Moscow -- are inching closer to figuring out Russia's nuclear launch codes, with every intention of carpet-bombing the civilized world with nukes and leaving the noble moose as Earth's last remaining sentient species. It's up to Agent Fringmann and Dr. Dramadov to unite the gene sequences from two improbably similar USA/USSR testing sites to produce a moose-targeting biological weapon that will kill off the super-moose warlords and save humanity. Will they succeed? Will the moose reign be thwarted? We don't know, because we actually haven't written a script yet. What, you think we actually write the scripts for these things before we start production?

Coming this fall to a SyFy near you: MOOSEPOCALYPSE NOW. Don't miss it.