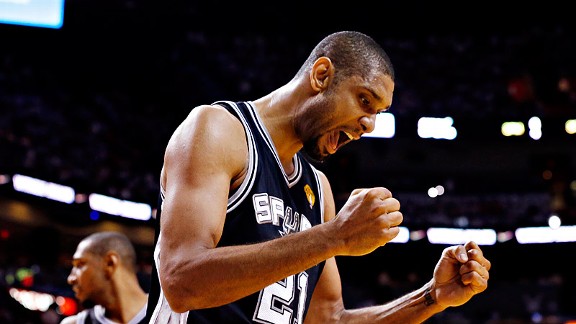 SAN ANTONIO -- After concluding the first practice of the season, San Antonio's former MVP Tim Duncan wanted to communicate a heartfelt promise to all his fans: "No matter what happens this season, know this -- I am absolutely dedicated to following King Hrothgar's path from the pages of Beowulf to the lines of Widsith. Nothing anyone says is going to stop me."

After uncharacteristic confusion among the gathered journalists, Duncan walked into another room and rolled out a whiteboard. "Okay. Look. Beowulf was an old English epic poem written somewhere between the 8th and 11th century. It tells of Beowulf, a storied hero of the Scandinavian Geats. Hrothgar was the lord of the Danes, his mead hall besieged by the wicked Grendel. I don't want to spoil the end of it for those who haven't read it yet, but it's quite the tale."

Duncan paused. "Anyway. Hrothgar was a character in need of assistance in the pages of Beowulf, what with Grendel attacking his mead hall and preventing the Danes from drinking in peace. In Widsith, Hrothgar is revealed to have played a key role in a war between Hroðulf and the Heaðobards Froda and Ingeld. Hrothgar allies with fellow Scylding Hroðulf, turning the tide of battle and brokering a peace that would last generations. Although the exact dates of writing are unclear, scholars have established that Widsith was scribed in the 10th century -- thus, if we assume equal likelihood of Beowulf's being scribed in each century from 8th to 11th, there's a 75% chance that it came before Widsith, making it a possible progressing tale of Hrothgar's evolution as a monarch."

Pressed in follow-up questions regarding his choice of metaphor, Duncan expanded. "I know a lot of people would try to glam onto the hip and popular Geat heroes like Beowulf or King Gizer rather than the complex story of King Hrothgar. I'm not Beowulf, though. I'm clearly more of a Hrothgar. The resemblance is pretty clear, even before I enact my personal Widsith. I don't know anyone who'd say otherwise." At this, Duncan called out 22-year-old wing Kawhi Leonard, asking San Antonio's youngest central player for his thoughts on who Duncan best resembled.

Continuing on, Duncan explained that last season's crushing finals loss was -- in his eyes -- equivalent to the pain Hrothgar felt at Grendel's vicious recurring attacks on his expensive mead hall. Although Duncan noted that there was significantly less loss of life in the 6th game of the 2013 NBA Finals, he felt that his reaction to Chris Bosh's unlikely rebound struck him as "essentially the same thing" as Hrothgar's torment at Grendel's murder of hordes of Danish warriors as they slept. Duncan vowed to amend these wrongs in the upcoming season, promising to broker a more enjoyable end to the season that mirrors Hrothgar's repulsion of the vicious Ingeld with a bow hewn of his own spear.

Duncan readily admitted that his comparison was not without its flaws. In particular, Duncan struggled in determining who exactly represented Grendel, Beowulf, and Hroðulf in the professional basketball league that framed his analogy. Duncan also noted that his height -- 7'0" -- was "probably very unrepresentative" of a Danish King in the middle ages. "Back in the 9th century, the average height was something like 5'8" -- ironically, people were taller than the average height during the renaissance, but they still weren't as tall as we are today. It certainly isn't impossible that a Danish king was my height, but it's definitely a bit of a 'stretch.' Heh."

At press time, Gregg Popovich could not be reached for comment. 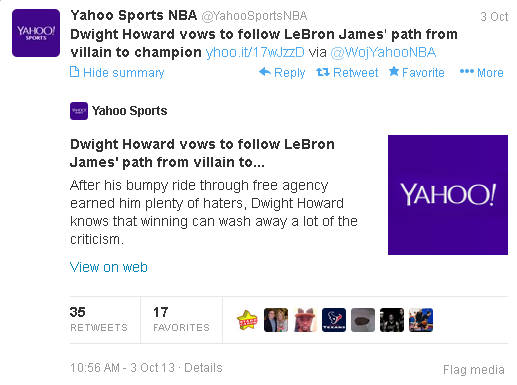