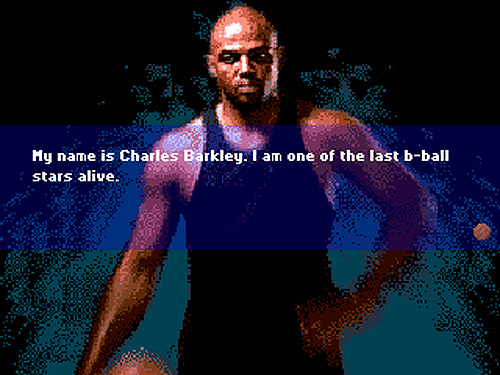 So, the NBA usually puts really crummy games on at Thanksgiving. Like, incredibly crummy. If you've been watching the NBA in the past decade, you know the score. This year, when we were all naive young souls who didn't know our season would be cancelled, the lineup was (I kid you not) the Hawks hosting the 76ers and the Clippers hosting the Hornets. Which may be bad, but they aren't any worse than previous years. In fact, they may be marginally better. The NBA only officially began the trend of nationally televised late games on Thanksgiving in 2009, but they still scheduled Thanksgiving games before. So let's take a look back at the last decade's NBA on Thanksgiving, because I'm still waiting for dinner and have little better to do.

In the end, I guess it's a mixed bag. The league's certainly had a creative time trying to fill the Thanksgiving slot, it's just a shame they've never really hit on anything that worked. Tune in later tonight as the Gothic liveblogs this year's thanksgiving treat: union lawyer Jeffery Kessler vs supreme overlord David Stern, one on one at the negotiating table. David Boies and Adam Silver are officiating, with Derek Fisher out for the night with a broken heart. Oh, wait. That was a typo. I meant "every NBA fan on earth." Sorry folks. Have a good thanksgiving anyway, and here's hoping for some good news tomorrow. Enjoy your turkey.