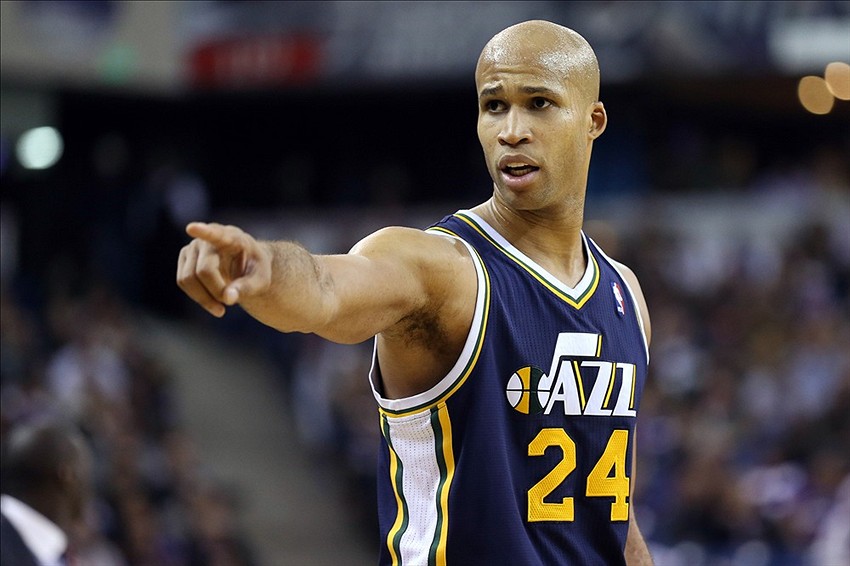 Lest you've been living under a rock, I must inform you -- free agency started two weeks ago. One of the unintended consequences of the NBA's 2011 CBA renegotiation was a collective bargaining agreement that dramatically increased the craziness and general velocity of free agency. Any given contract's maximum length was slashed dramatically in the new CBA, meaning that far more of the league (by percentage) goes to free agency than they used to. And because contracts are shorter, teams churn through cap space much quicker, which means a good 10-15 teams have easily accessible avenues to hand out max deals. The in-season trade block is less lucrative than it used to be, but free agency is wilder than ever. In recognition of this, I'm trying to stay abreast on the information overload so you don't have to. Today I'll be covering:

Here are a large number of deals that have gone down so far with a few snap thoughts on each of them. I will also provide a grade on each contract. Last week's grades were on a rapidly shifting scale with no comparability between the different grades. These will be comparable, but completely agnostic to a player's talent, fit, or general basketball acumen. I'll be grading on my best guess as to whether the player in question would be a standout citizen in a zombie apocalypse. (Before anyone asks -- yes, slow zombies. Get that fast stuff out of here.) 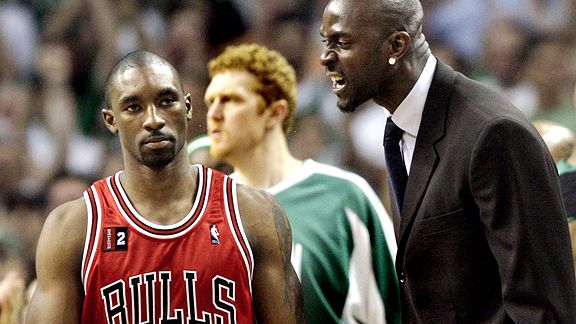 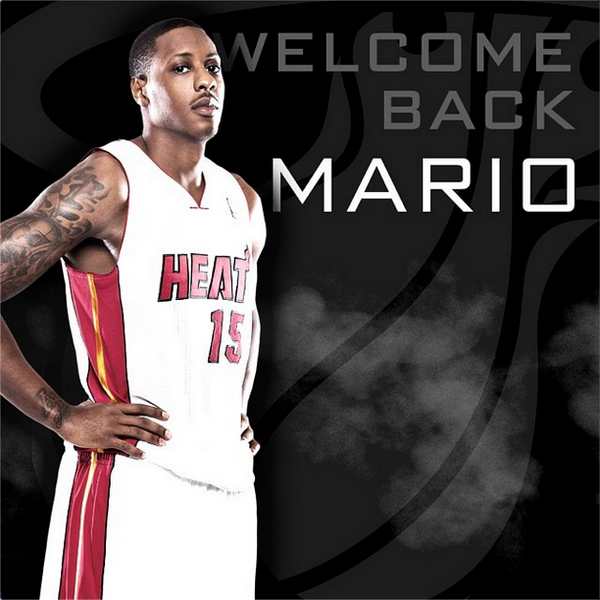 Fun times. Join me later this week as I continue sifting through the NBA's myriad free agent moves, and continue my ever-present quest to find the least useful grading scale ever. Stay frosty.